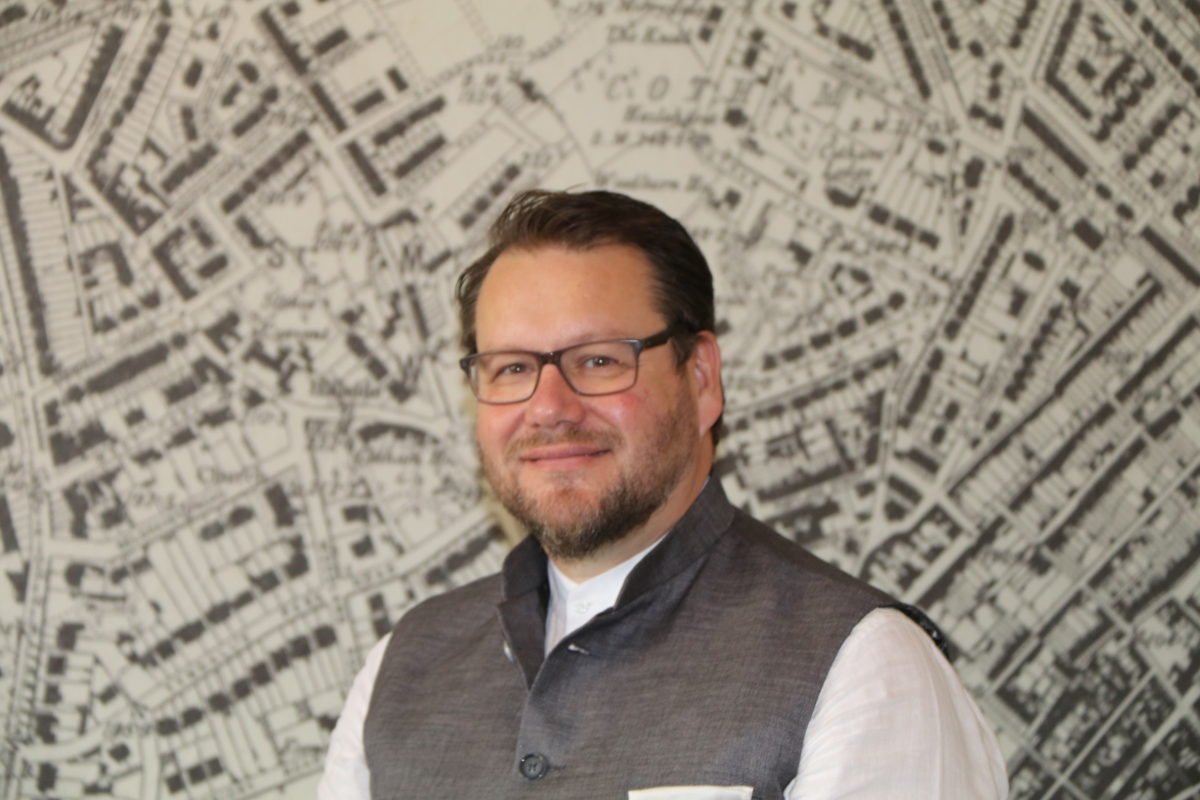 As Studio HIVE’s Managing Director, Jason leads the company as an innovator in property development.

Studio HIVE benefits from his leadership style and the business excels at creating value for its clients through the collaborative approach taken by the experienced team and driven by Jason.

Jason Set up Studio Hive with the team in early 2014 and he is now embarking on Studio Hive’s own development opportunities along side providing development management services.

Prior to this in 2003 Jason set up the South West region of Urban Splash, growing the business from a single employee to a workforce of over 70 with a project pipeline of over £250m by 2009

In 2010 Jason was brought in as one of two UK representatives to set up Skanska Residential UK, a subsidiary of the Skanska Group.

Jason has been a Governor of The Downs School, Wraxall, a leading independent prep school, for over 10 years and has supported the school in many initiatives.

Jason will be entering a triathlon later this year and is currently in training for it, albeit slowly! 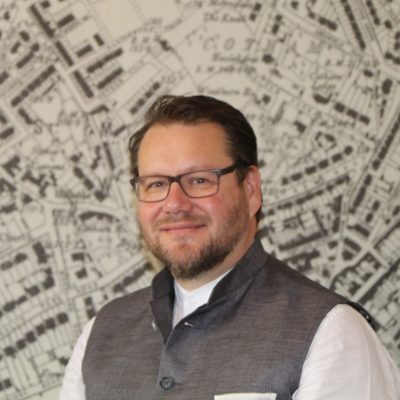 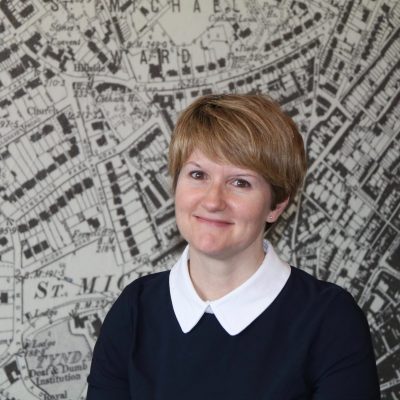 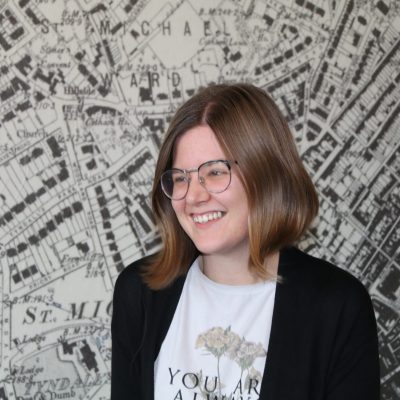 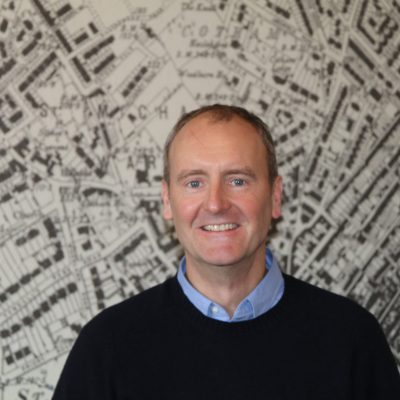 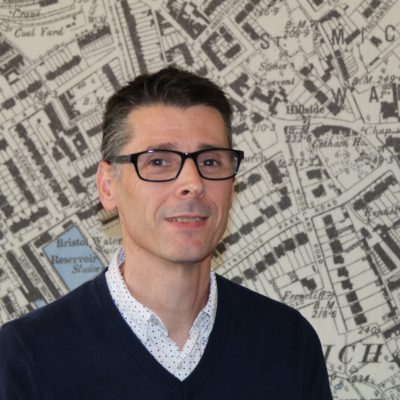 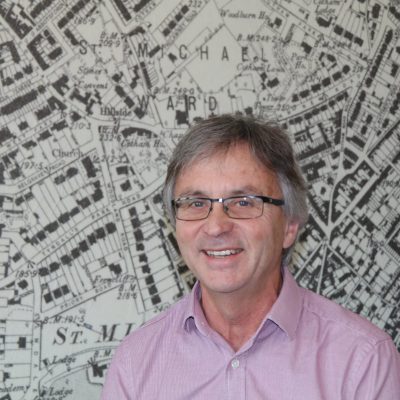 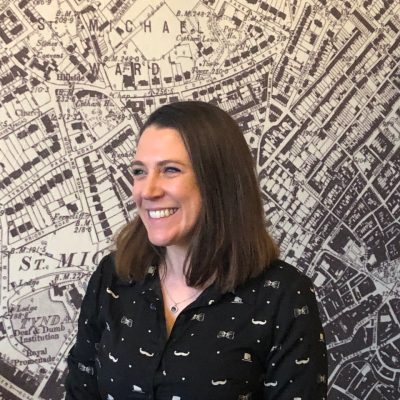 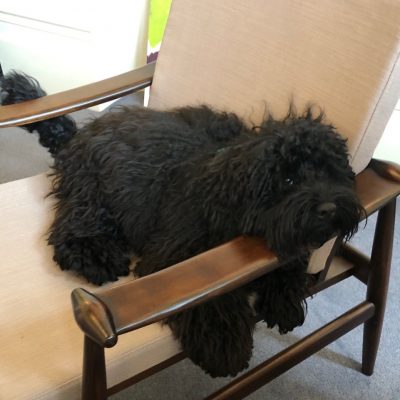 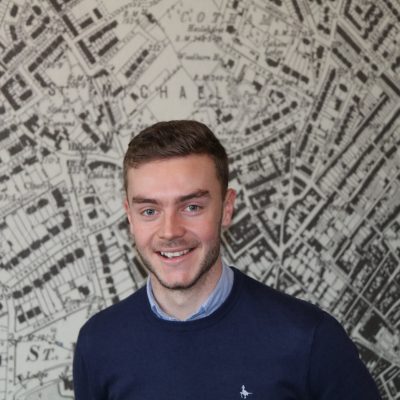 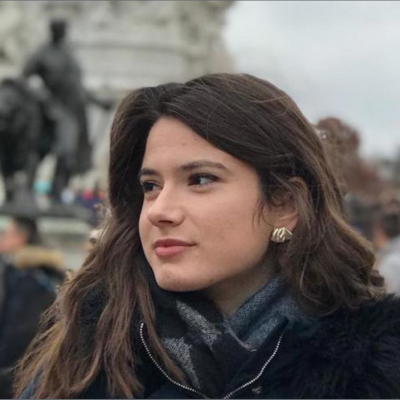 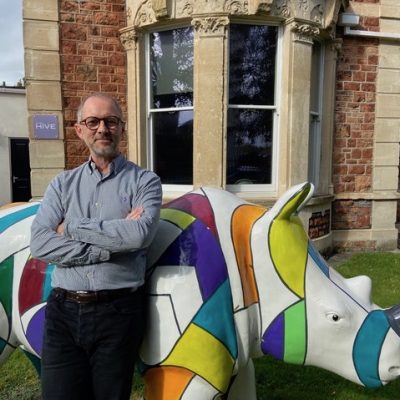